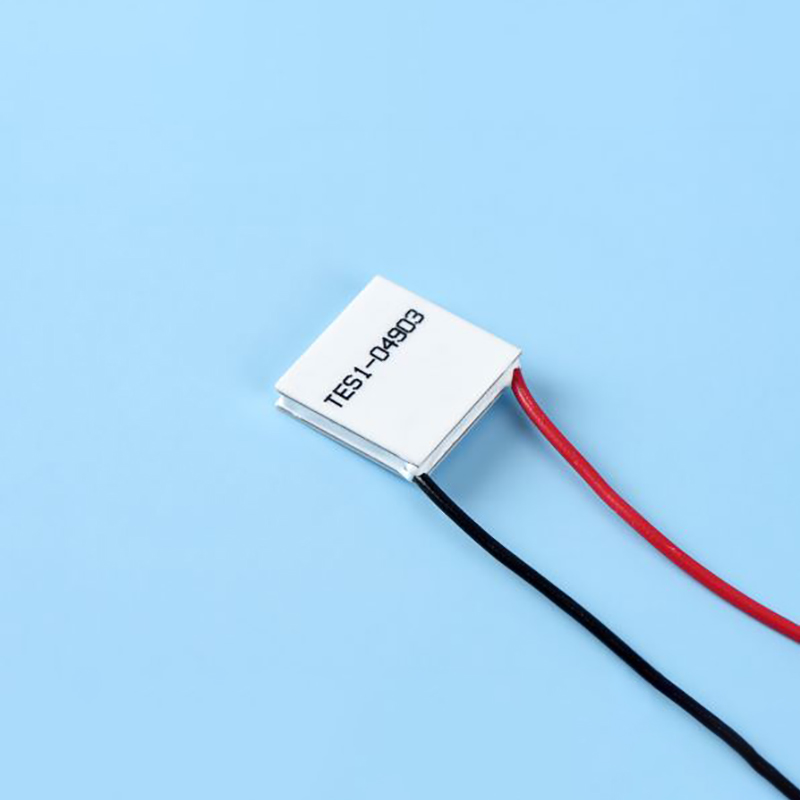 Regular modules are used for applications which need the temperature for cooling purpose such as mini-fridge, water dispenser, beauty instrument etc.Aurin offers a wide range of standard thermoelectric modules for cooling, thermal cycling and precision temperature control applications. Most standard modules are based on the TEC series of thermoelectric modules. The TEC series offers higher temperature operation it can be operated at temperatures up to 135°C for normal operation, and 200°C for brief periods of time. It is thermo-mechanically rugged and can be used in thermal cycling applications.


Send email to us

Regular modules are used for applications which need the temperature for cooling purpose such as mini-fridge, water dispenser, beauty instrument etc.

If your desired speciation is not on list, please feel free to contact us. Customized size is available.

Relying on professional technical team and laboratory in Shenzhen, we provide the best solutions of thermoelectric module use. Each piece of our module is tested 3 times under advanced equipments. The reject ratio of our modules is under less than five in then thousand. Our products widely applied in medical equipment, optical communication, aerospace, automotive etc. We also have professional technical team which is focusing on expanding new application of thermoelectric modules. So your requirements can be satisfied properly.

Write your message here and send it to us

Since its establishment, our factory has been developing first world class products with adhering the principle
of quality first. Our products have gained excellent reputation in the industry and valuabletrusty among new and old customers..