What are the differences between n-type and p-type semiconductors?

When trivalent impurity atoms form covalent bonds with silicon atoms, they lack valence electrons and leave a hole in the covalent bonds. In p-type semiconductors, holes are the majority of carriers formed by doping, while electrons are minority carriers formed by thermal excitation. It is easy for holes to capture electrons and turn impurity atoms into negative ions. Therefore, trivalent impurities are also called receptor impurities.

The above two are for the difference between n-type and p-type semiconductors, so this article is over, thank you for reading! 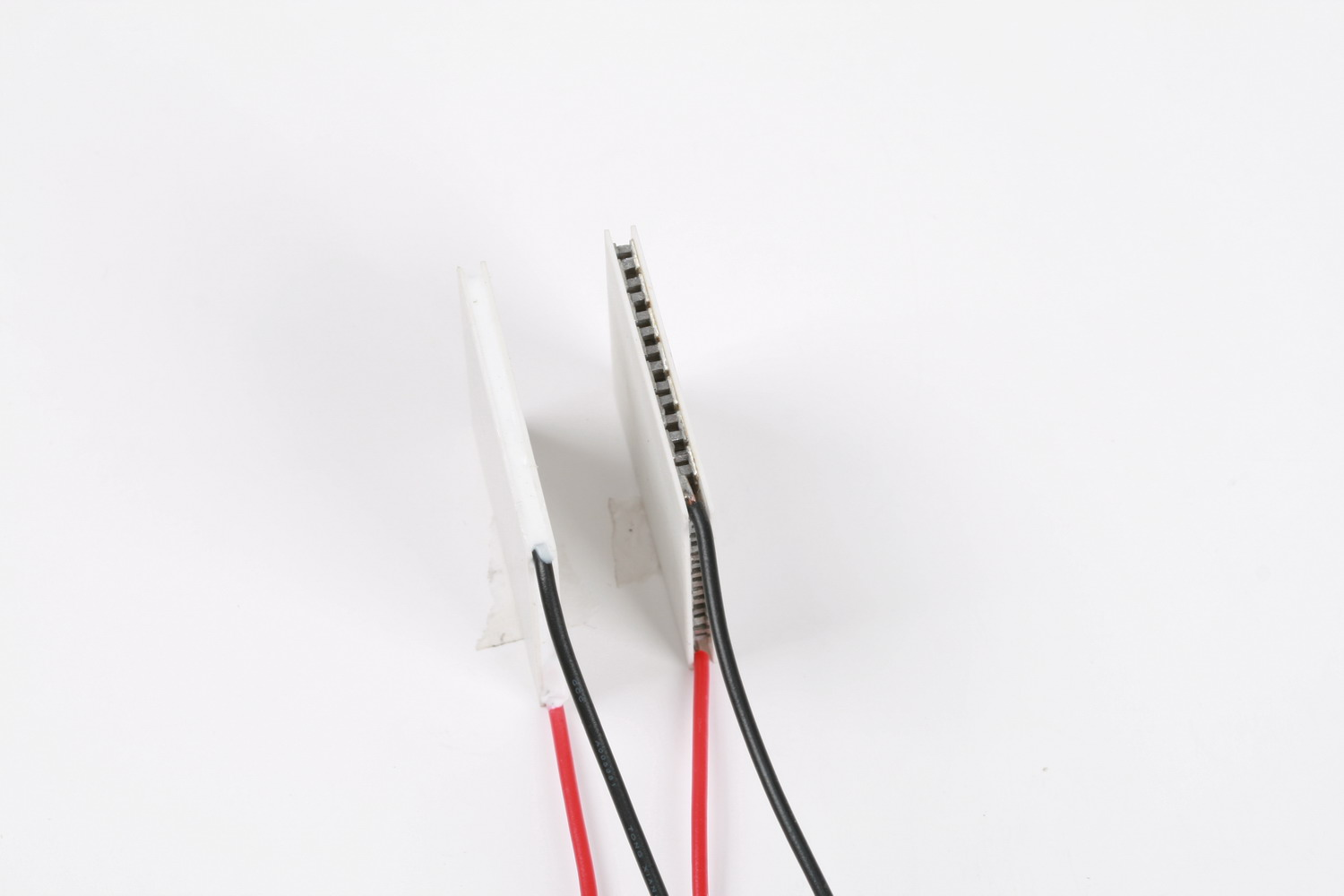 Since its establishment, our factory has been developing first world class products with adhering the principle
of quality first. Our products have gained excellent reputation in the industry and valuabletrusty among new and old customers..